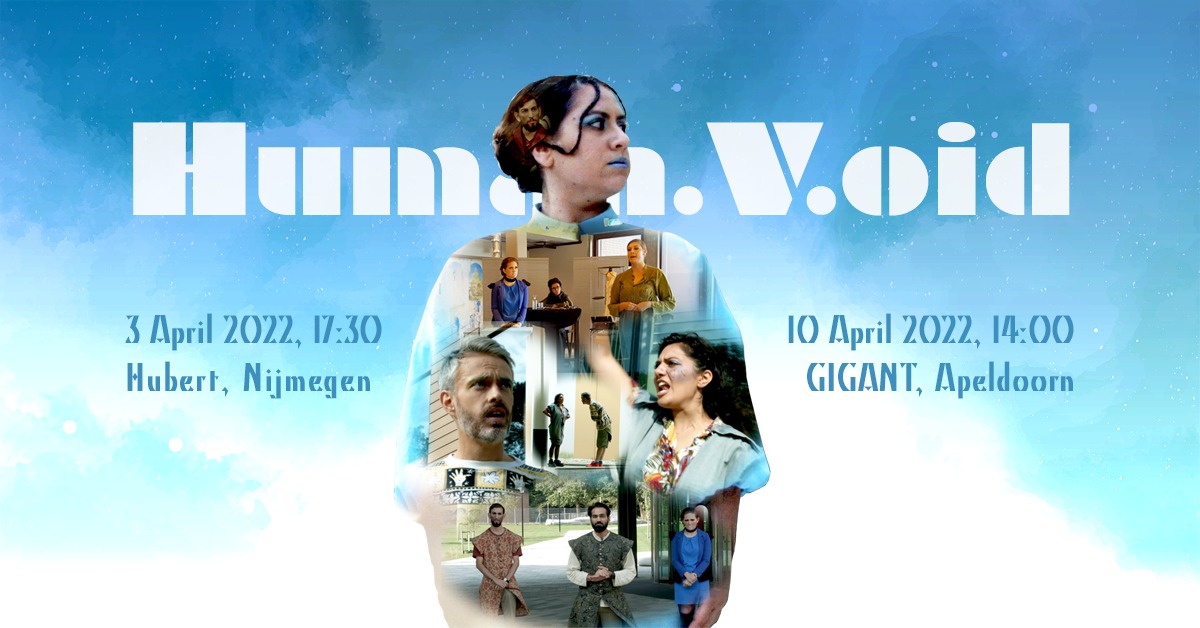 It’s the year 2040. A patient has died under the care of a (human) doctor and a medical humanoid assistant. In court, the jury tries to determine whether this loss was due to a machine, or a human error. Meanwhile, protestors gather outside the court, and two siblings from the opposing sides challenge each other.

Human.V.oid is written by Alexandra Granberg and Piyush Sharma as part of WOW-EFFECT’s 2040 triology, and is now brought to you in movie form with Sylvia Hoppenbrouwers in the director seat. In 50 minutes, Human.V.oid questions the place of robots (or AI / machines) in our society by 2040, and what it takes to be ‘human’.

Meet us in one of our public screenings, free of charge, to be the first to see the movie and be part of the after movie discussions moderated by Radboud University researcher Marieke Wieringa. Marieke’s research focuses on communication between humans and social robots, particularly the ones that simulate human emotions. She will bring not only a critical perspective to the discussions, but also Cozmo the robot for our audience to interact with!